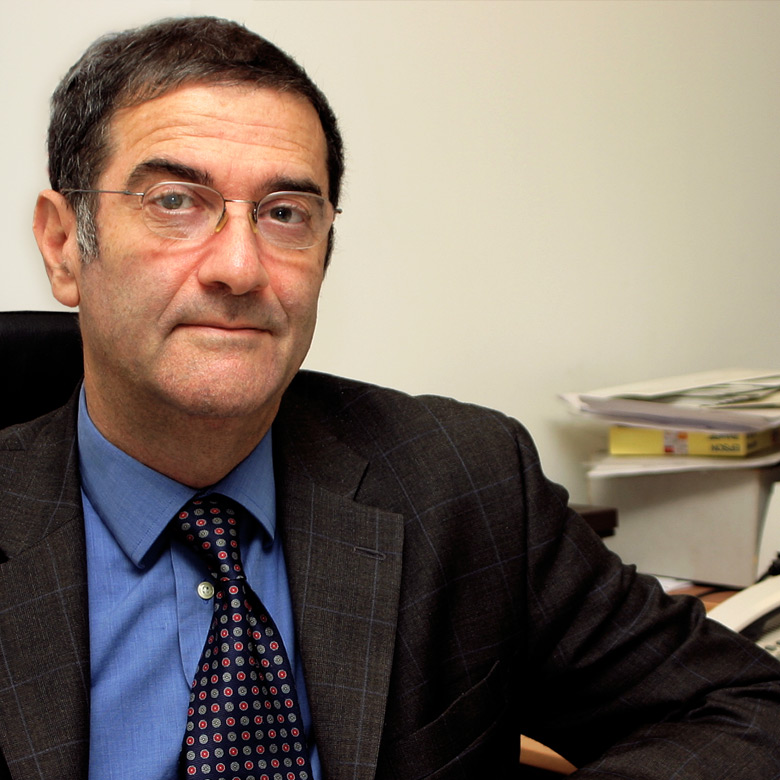 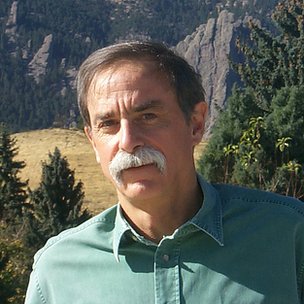 Particle control in a quantum world

Serge Haroche and David J. Wineland have independently invented and developed methods for measuring and manipulating individual particles while preserving their quantum-mechanical nature, in ways that were previously thought unattainable.

The Nobel Laureates have opened the door to a new era of experimentation with quantum physics by demonstrating the direct observation of individual quantum particles without destroying them. For single particles of light or matter the laws of classical physics cease to apply and quantum physics takes over. But single particles are not easily isolated from their surrounding environment and they lose their mysterious quantum properties as soon as they interact with the outside world. Thus many seemingly bizarre phenomena predicted by quantum physics could not be directly observed, and researchers could only carry out thought experiments that might in principle manifest these bizarre phenomena.

Through their ingenious laboratory methods Haroche and Wineland together with their research groups have managed to measure and control very fragile quantum states, which were previously thought inaccessible for direct observation. The new methods allow them to examine, control and count the particles.

Their methods have many things in common. David Wineland traps electrically charged atoms, or ions, controlling and measuring them with light, or photons.

Serge Haroche takes the opposite approach: he controls and measures trapped photons, or particles of light, by sending atoms through a trap.

Both Laureates work in the field of quantum optics studying the fundamental interaction between light and matter, a field which has seen considerable progress since the mid-1980s. Their ground-breaking methods have enabled this field of research to take the very first steps towards building a new type of super fast computer based on quantum physics. Perhaps the quantum computer will change our everyday lives in this century in the same radical way as the classical computer did in the last century. The research has also led to the construction of extremely precise clocks that could become the future basis for a new standard of time, with more than hundred-fold greater precision than present-day caesium clocks.